Blaxton is a village in the Metropolitan Borough of Doncaster (part of South Yorkshire, England), on the border with Lincolnshire. It lies to the north of Finningley, on the A614 road, and is located at approximately 53° 29' 30" North, 0° 59' West, at an elevation of around 5 metres above sea level. It has a population of 1,179.[1]

Blaxton is a civil parish situated, since April 1974, in the county of South Yorkshire and in the Doncaster Metropolitan District. Before that date, it was situated in the West Riding of Yorkshire, one of the three divisions of the county of York. It lay on the southern border of the county and the name of the community derives from the name 'Blackstone'. Blaxton does not appear in the Domesday Book of 1087 and the earliest written reference dates from 1213, when it is named as 'Blacston' in the records of the central government. This spelling, or something similar, was customary for centuries. On the map in Edward Miller's History of Doncaster, published in 1805, it appears as Blakestone. The name is likely to refer to the location of a stone that traditionally marked a boundary. The boundary that it would most recently mark would be the county boundary of Yorkshire. However, the boundary it originally marked may be even more ancient, perhaps that of the southern boundary of the Anglo-Saxon kingdom of Northumbria, the kingdom `North of the Humber'. The name of the village probably received its current spelling, as with many other places, from the surveyors of the Ordnance Survey, who first put Blaxton on their first map of Yorkshire, on a scale of one inch to one mile, published in 1 February 1841. This map, incidentally, shows the boundary stone to the south-east of the village cross roads.

Blaxton was part of the soke of Hexthorpe, later known as the soke of Doncaster, another ancient institution, probably dating from the time of the Norsemen. They colonised Yorkshire under their leader Halfdan, who in the year 876 decided that it was more profitable to settle in the country that they had previously only raided. The soke was a unit of local government with its own court and Blaxton effectively remained part of the soke until 1835, when the magistrates of Doncaster ceased to exercise their jurisdiction over the village.

Blaxton has been through its history a small rural community. In 1811, the first time its population was counted separately, it had 132 residents. There were 146 of them by the mid century and 149 by 1901. These figures, however, disguise a picture of growth and then decline, in common with many agricultural communities in the course of the nineteenth century, as employment opportunities fluctuated and finally went into long-term decline as foreign food imports competed all too successfully with British farming. 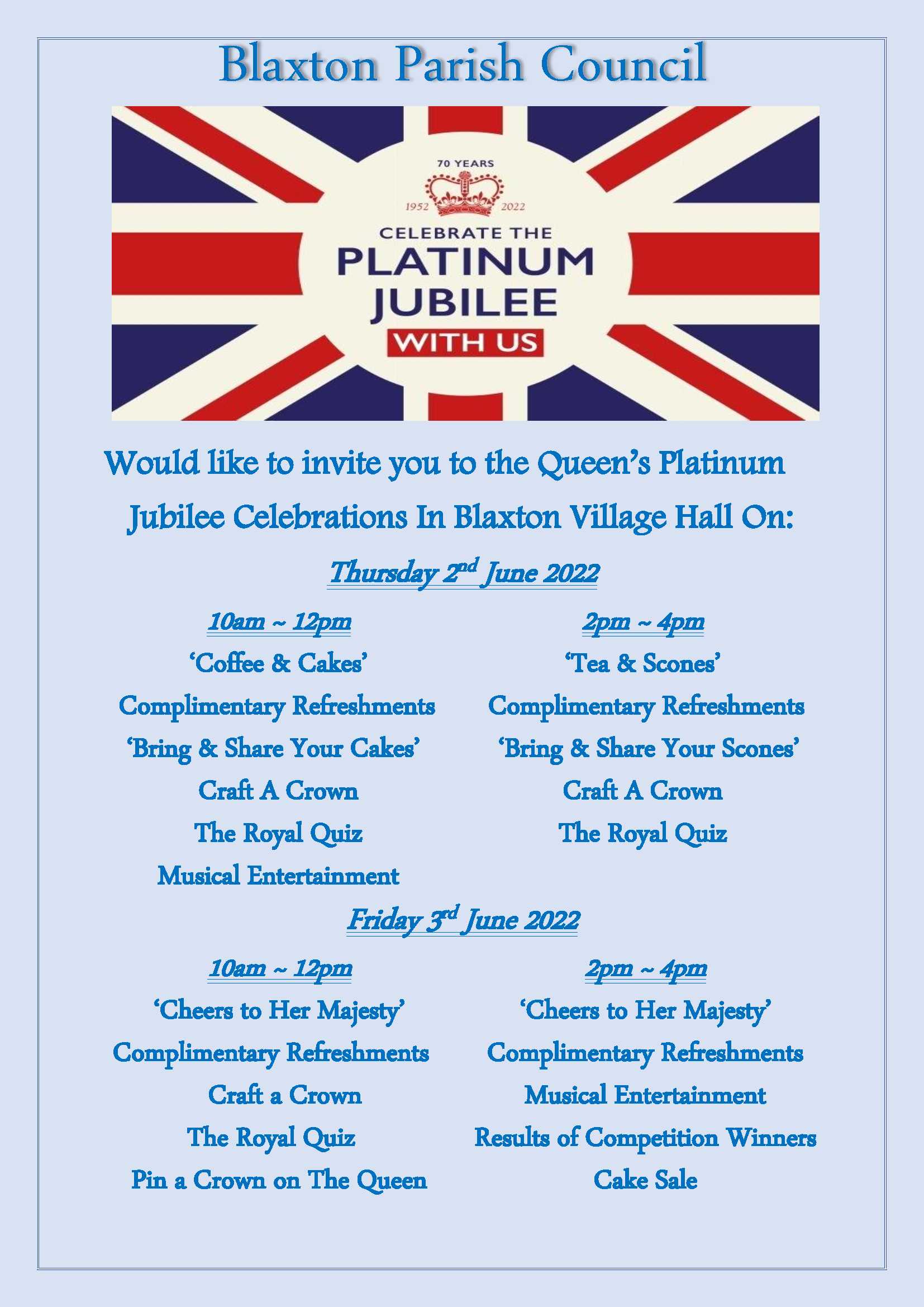 Did you know you can report issues directly to DMBC?

SY Police on 101 outside

You are Visitor number:-